+44 (0)1224 829200INFO@AXIS-WT.COM
Thank you! Your submission has been received!
Oops! Something went wrong while submitting the form. 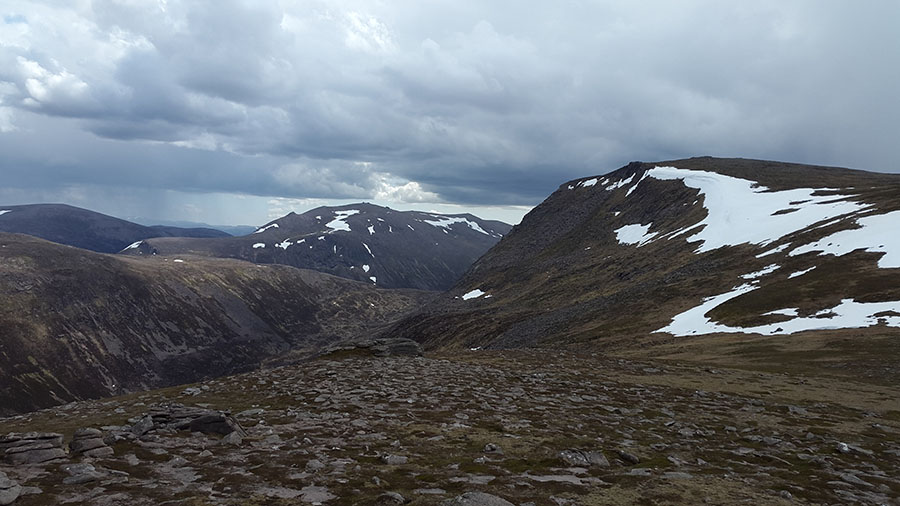 Axis Well Technology is delighted to have been shortlisted as a finalist in the Scottish Business Insider Deal and Dealmakers Awards 2014. These prestigious awards acknowledge and reward excellence within corporate finance transactions that have taken place in Scotland within the past year. The campaign recognised the bankers, funding partners, venture capitalists, lawyers and accountants who initiate, structure and negotiate deals for growing organisations, as well as the organisations at the core of the transaction. The awards were based on deals completed by this community between April 1st 2013 and March 31st 2014.Axis is shortlisted in the Small/Midsize Company Deal of the Year category.Jim Anderson CEO said To be shortlisted for this prestigious award is fantastic news and is a great accolade for the teams involved in the acquisition of Axis Well Technology by Elysian Capital,in conjunction with the existing Axis senior management team, in May 2013.

Back To Industry News